Photo by Jaison Lin on Unsplash

The peak travel months to Tokyo are during the months of March, May, August.

Tokyo is Japan’s capital.  It mixes the ultramodern and the traditional, from neon-lit skyscrapers to historic temples. The opulent Meiji Shinto Shrine is known for its towering gate and surrounding woods. The Imperial Palace sits amid large public gardens.

The old, narrow streets of the Asakusa district contain shops, women in kimono and the 7th-century Sensō-ji Buddhist temple. By contrast, Roppongi has lively nightclubs and karaoke bars. Japanese-style pubs called izakaya are found throughout the city. The large Toyosu fish market is known for its morning tuna auction. The Tokyo SkyTree tower offers expansive views of the city from its public observation deck. Tokyo is known for its vibrant food scene, the Shibuya and Harajuku districts are the heart of its trendy teen fashion culture.

Do not travel to Japan.

There is an outbreak of rubella in Japan. Travelers to Japan should make sure they are vaccinated against rubella with the MMR (measles, mumps, and rubella) vaccine before travel. 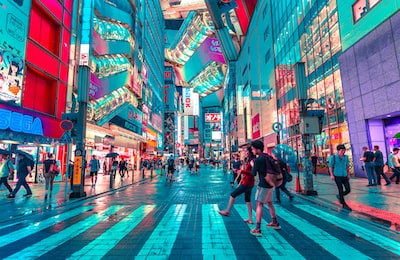 Photo by Jezael Melgoza on Unsplash
Tokyo in games 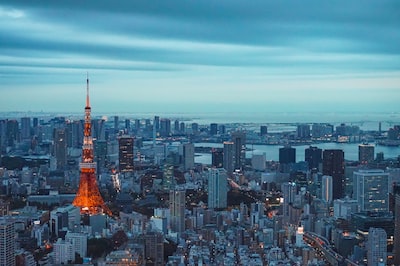 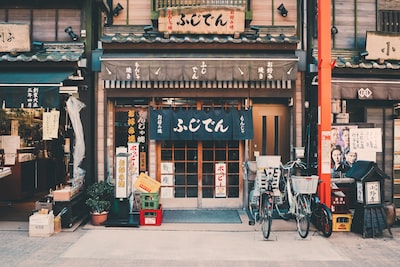 Photo by Clay Banks on Unsplash
Getting myself lost in Japan 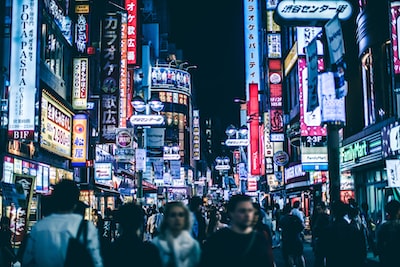 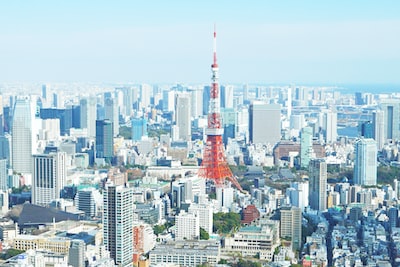 Photo by Jaison Lin on Unsplash
No description 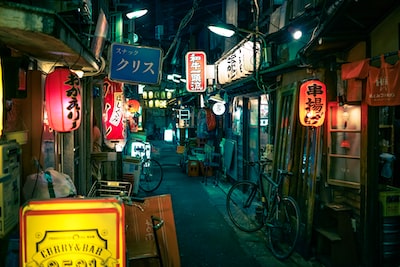 Photo by Alex Knight on Unsplash
Wandering through the small back alleys of Sangenjaya, Tokyo, around midnight, after the last train has left and only the locals are still around drinking and enjoying lively conversations. This place is packed to the brim with tiny bars that only fit a few people, shoulder to shoulder. Each bar with it’s own vibe and new experience to enjoy. 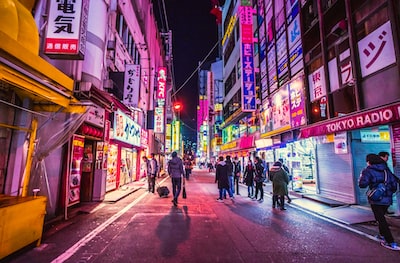 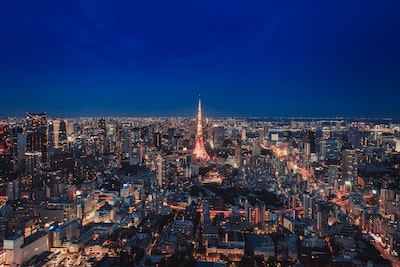 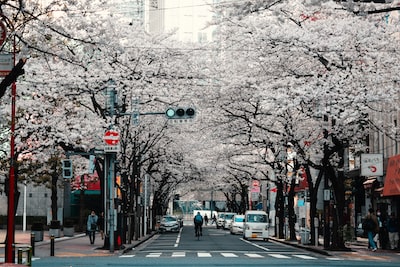 Photo by Agathe Marty on Unsplash
Cherry blossoms in Kyoto 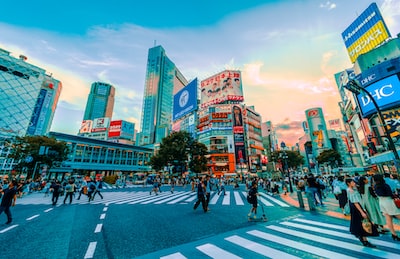