Photo by Robynne Hu on Unsplash

The peak travel months to Shanghai are during the months of March, October, November.

Shanghai is located on the southern estuary of the Yangtze. With a population of 24.2 million as of 2018, it is the most populous urban area in China. Shanghai is a global center for finance, innovation, and transportation, and the Port of Shanghai is the world’s busiest container port.

Originally a fishing village and market town, Shanghai grew in importance in the 19th century due to trade and its favorable port location. The city was one of five treaty ports forced open to foreign trade after the First Opium War.

It is the home of the Shanghai Stock Exchange, one of the largest stock exchanges in the world by market capitalization. Shanghai has been described as the “showpiece” of the booming economy of China.

The city is renowned for its Lujiazui skyline, museums, and historic buildings. These include the City God Temple, the Yu Garden, the China Pavilion. Shanghai is also known for its sugary cuisine and distinctive dialect, Shanghainese.

Every year, the city hosts numerous national and international events, including Shanghai Fashion Week, the Chinese Grand Prix, and ChinaJoy. 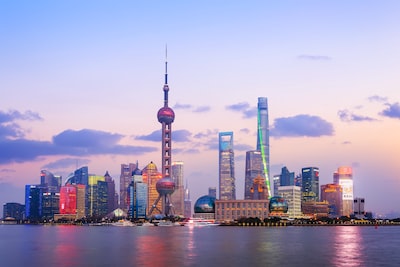 Photo by Edward He on Unsplash
The photo was taken at the Monument to the People’s Heroes, Shanghai bund. 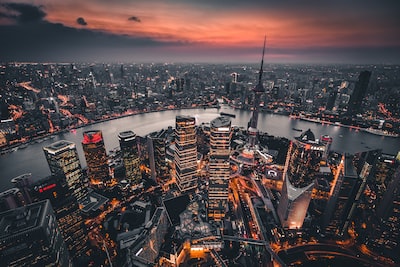 Photo by Denys Nevozhai on Unsplash
This shot was done from the rooftop of Jin Mao Tower, 23rd tallest building in the world, after its successful conquest. 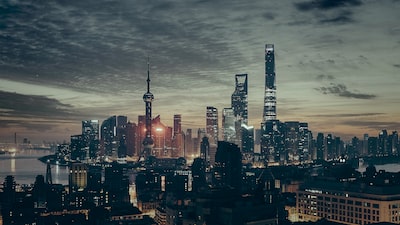 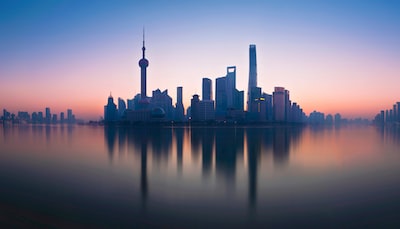 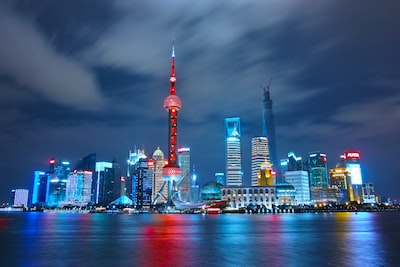 Photo by Li Yang on Unsplash
No description 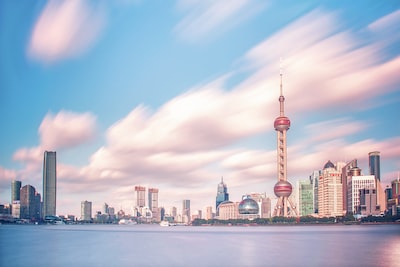 Photo by zhang kaiyv on Unsplash
No description 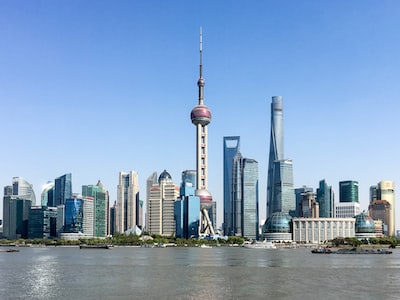 Photo by Ralf Leineweber on Unsplash
No description 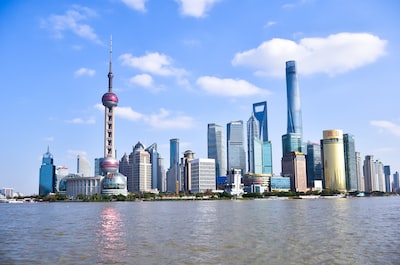 Photo by Robynne Hu on Unsplash
No description 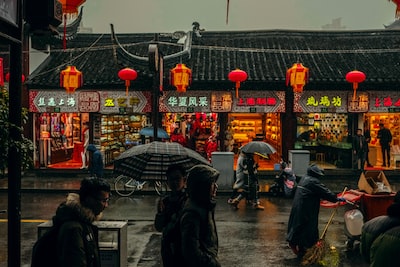 Photo by Nuno Alberto on Unsplash
walking in Shanghai 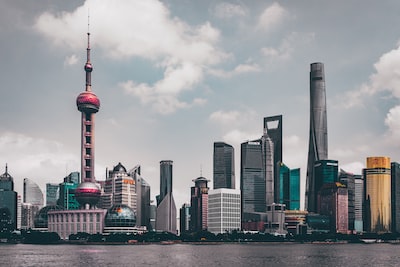 Photo by Hanny Naibaho on Unsplash
The Bund
Resident Country