Photo by Ping Onganankun on Unsplash

The peak travel months to Seoul are during the months of January, February, May.

Seoul is the capital of South Korea. Its a huge metropolis where modern skyscrapers, high-tech subways and pop culture meet Buddhist temples, palaces and street markets. Notable attractions include futuristic Dongdaemun Design Plaza, a convention hall with curving architecture and a rooftop park.

Do not travel to South Korea overall.

Do not travel overseas due to the health risks from the COVID-19 pandemic and the significant disruptions to global travel. If you're returning to Australia as an Australian citizen or permanent resident, you’ll need to self-isolate for 14 days. 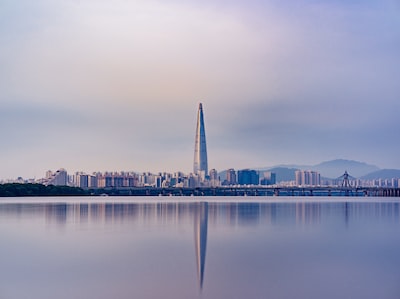 Photo by Sunyu Kim on Unsplash
this is the scenery of Seoul, capital of South Korea. 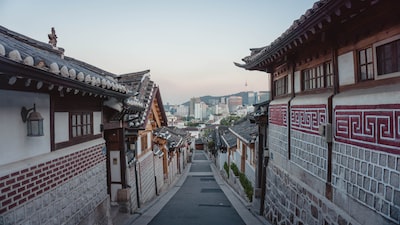 Photo by Yeo Khee on Unsplash
No description 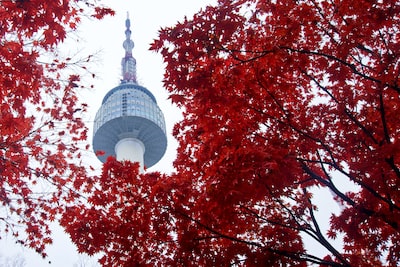 Photo by Kenneth Bastian on Unsplash
Captured on Nov. 2018 after hiking up to Namsan Seoul Tower from Seoul station. 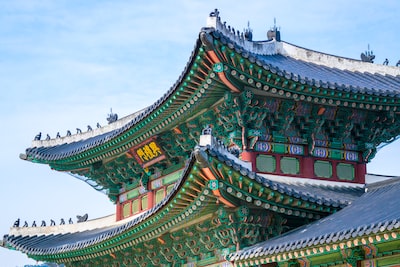 Photo by Brady Bellini on Unsplash
No description 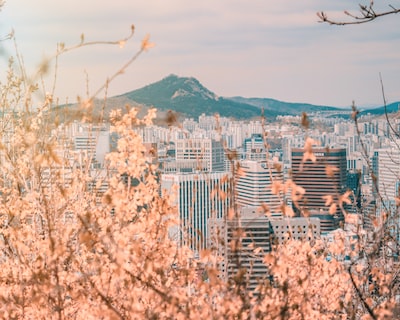 Photo by Cait Ellis on Unsplash
If you use my work, I would really appreciate credit. It helps me grow and provide more content to share with you all for free! Please credit: www.instagram.com/igcait. One of my favorite things about Seoul was how integrated nature is into everyday city life. On our first full day in Korea, my friend and I decided to hike Mount Namsan on our way to N Seoul Tower. Mount Namsan is located in the heart of Seoul and was so beautifully maintained - all the flowers were blooming and provided gorgeous bursts of color and tranquility in the middle of such a busy city. 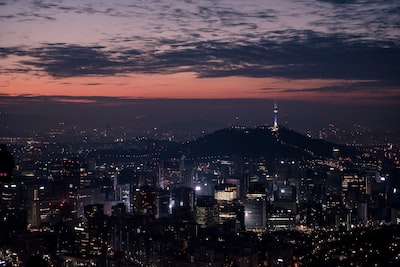 Photo by Yohan Cho on Unsplash
No description 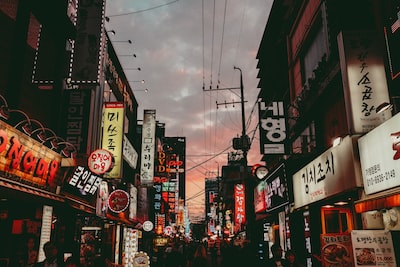 Photo by Saveliy Bobov on Unsplash
nights of rage 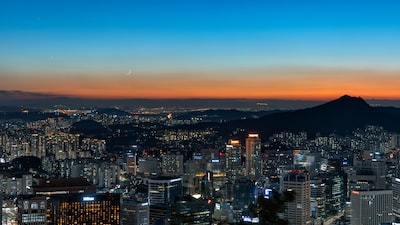 Photo by Ping Onganankun on Unsplash
Namsan hill is where the Seoul Tower is located. Thousands of Seoul Visitor visit here everyday to enjoy the view over one of the densest place on earth, Seoul, Korea. 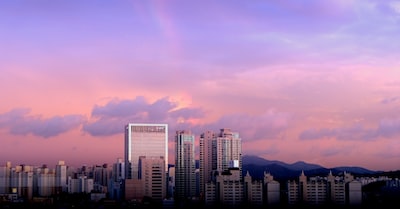 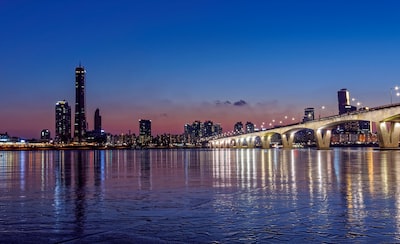 Photo by Alexander Nachev on Unsplash
Han river is great place for walk and good choice to see some of the skyline in Seoul. It was freezing winter but nonetheless sunset colors were amazing.
Resident Country