Photo by Kyle Glenn on Unsplash

The peak travel months to Mecca are during the months of January, June, July.

Mecca is a city in the Hejazi region of Saudi Arabia. Its population in 2012 was 2 million, although visitors more than triple this number every year during the Ḥajj.

It is the birthplace of Muhammad, a cave 3 km from Mecca was the site of Muhammad’s first revelation of the Quran. The pilgrimage to it, known as the Hajj, is obligatory for all able Muslims. Mecca is regarded as the holiest city in Islam.

Mecca has seen a tremendous expansion in size and infrastructure, such as the Abraj Al Bait. Also known as the Makkah Royal Clock Tower Hotel, it’s the world’s fourth tallest building.

Non-Muslims are prohibited from entering the city.

Do not travel to Saudi Arabia.

Do not travel overseas due to the health risks from the COVID-19 pandemic and the significant disruptions to global travel. Do not travel to areas within 30km of the border with Yemen due ongoing sporadic cross-border attacks.

Photo by Adli Wahid on Unsplash
The Masjidi al-Haram (Kaaba) complex in Mecca is always busy with pilgrims during the hajj season. Keeping things tidy and organised thus becomes a challenge. Thankfully the staff are working round the clock! The are also efficient and have a unique way of doing things to ensure that the facility is comfortable for all. For this photo, I tried to capture the team work and the fast motion of running & mopping. 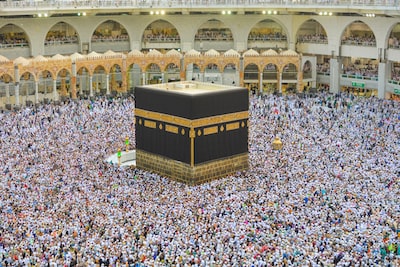 Photo by Adli Wahid on Unsplash
The Kaaba is located inside the Masjidil Haram (aka the Grand Mosque) in Mecca, Saudi Arabia. It is a requirement for Muslims who are performing the pilgrimage (Hajj or Umrah) to visit and perform the ‘tawaf’ around it. The 5 daily prayers are also performed in the area. I took this photo during the hajj season of 2018. It was amazing to see the diversity of people and culture. What was also impressive is the logistical planning by the local authorities to accommodate the around 2-3 million pilgrims. 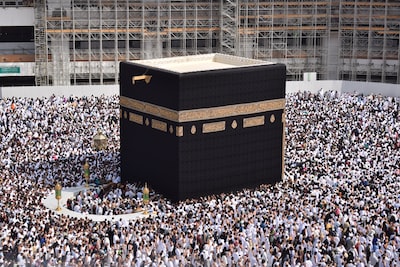 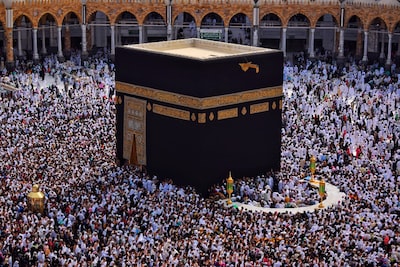 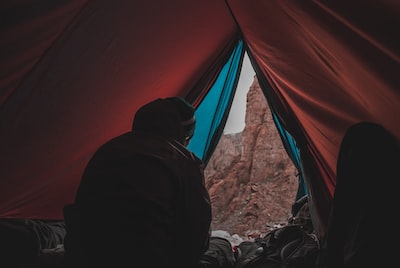 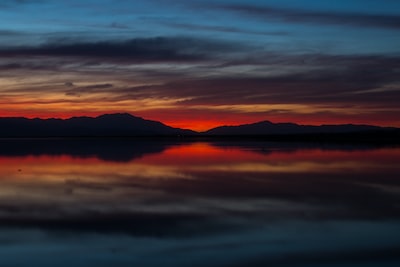 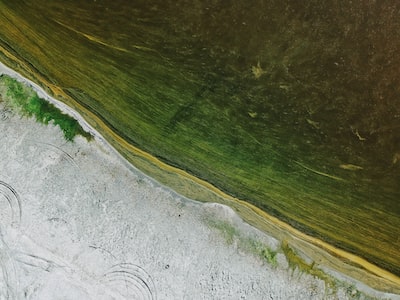 Photo by Taylor Simpson on Unsplash
No description

Photo by Mohamed Elzalabany on Unsplash
Mecca1 The Muslims qiblah 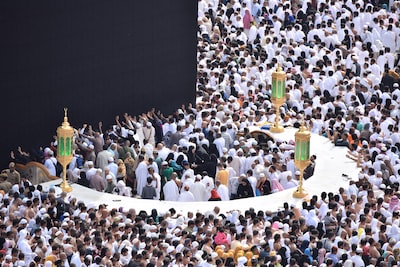 Photo by Haidan Soendawy on Unsplash
No description 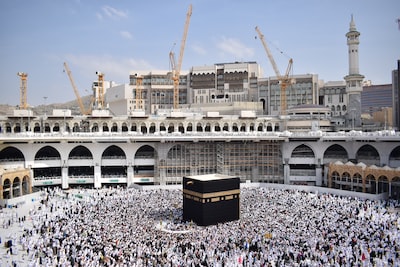 Photo by Haidan Soendawy on Unsplash
No description
Resident Country