Photo by Robenson Gassant on Unsplash

The peak travel months to Lisbon are during the months of May, July, August.

The city’s compact, cobblestoned heart is easily explored on foot or using its trams and funiculars. The Moorish Alfama district has narrow, winding streets and taverns with fado singers. Chiado and its cafes, shopping and seafood restaurants adjoins Bairro Alto. On the waterfront are the ornate 16th-century Jerónimos Monastery and Belém Tower, and, to the east, the ultramodern Parque das Nações district and its massive Oceanário aquarium.

Do not travel to Portugal.

This notice has been removed. 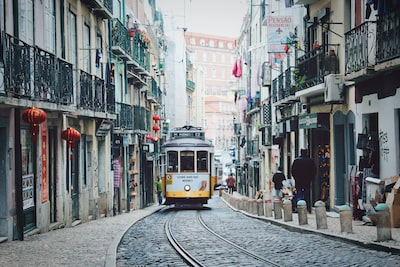 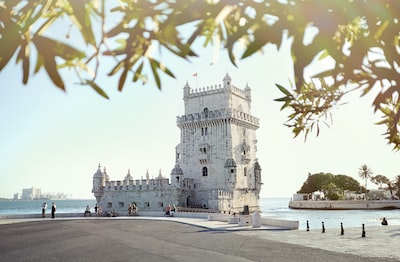 Photo by Alex Paganelli on Unsplash
The Tower 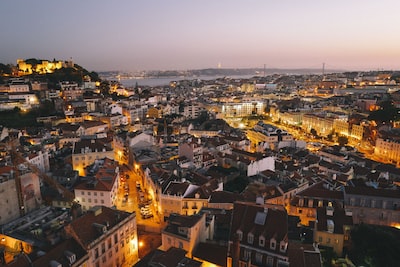 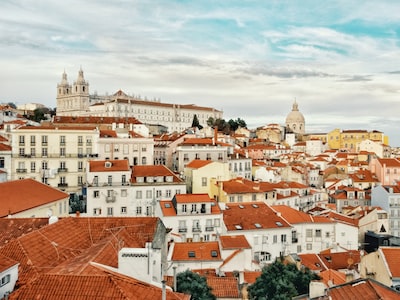 Photo by Liam McKay on Unsplash
Looking out over Alfama, Lisbon 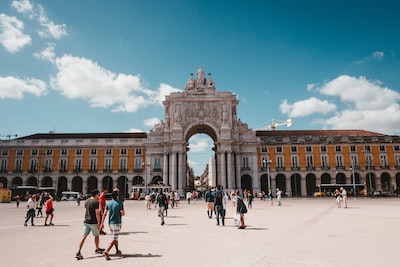 Photo by ???????? Claudio Schwarz | @purzlbaum on Unsplash
Praça do Comércio 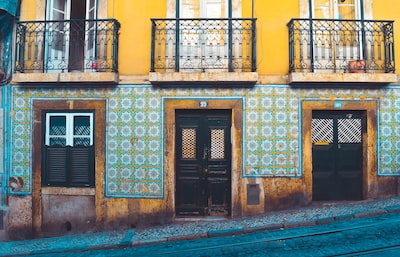 Photo by Diego García on Unsplash
Walking around in Lisbon. 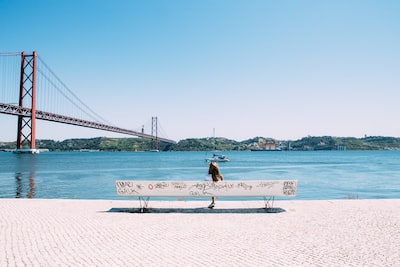 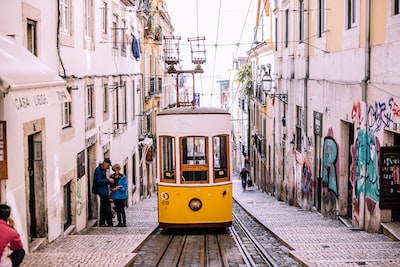 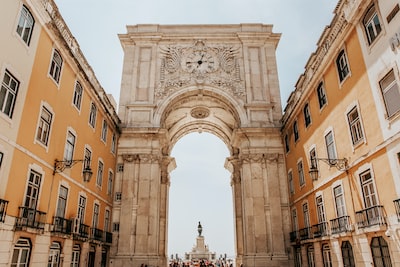 Photo by Vitor Pinto on Unsplash
No description 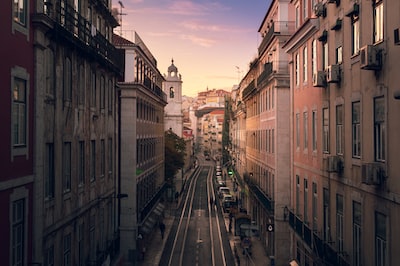 Photo by David Marcu on Unsplash
No description
Resident Country