Photo by Ben Pauer on Unsplash

The peak travel months to Kathmandu are during the months of May, June, July.

Kathmandu is the capital and largest city of Nepal, with a population of around one million. Also known as “City of Temples”, it is home to one of the oldest Pagodas known as Pashupatinath Temple.

Kathmandu is and has been for many years the centre of Nepal’s history, art, culture, and economy. It has a multi-ethnic population within a Hindu and Buddhist majority.

Tourism is an important part of the economy; in 2013, Kathmandu was ranked third among the top ten upcoming travel destinations in the world by TripAdvisor. The city is the gateway to the Nepalese Himalayas, and home to several world heritage sites such as Durbar Square and Swayambhunath.

Historic areas of Kathmandu were severely damaged by a 7.8 magnitude earthquake on 25 April 2015. Some of the buildings have been restored and some are in the process of reconstruction until now.

Do not travel to Nepal.

Dengue in Asia and the Pacific Islands 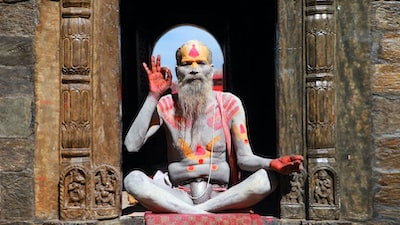 Photo by Ashes Sitoula on Unsplash
No description 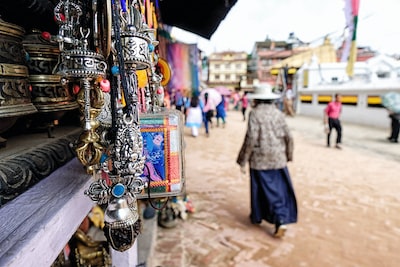 Photo by Rohan Reddy on Unsplash
The Spiritual Shopper 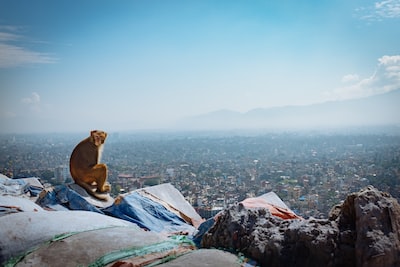 Photo by Ben Pauer on Unsplash
No description 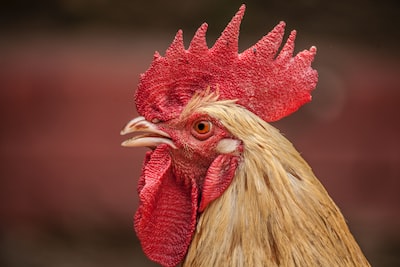 Photo by Ashes Sitoula on Unsplash
Rooster side view 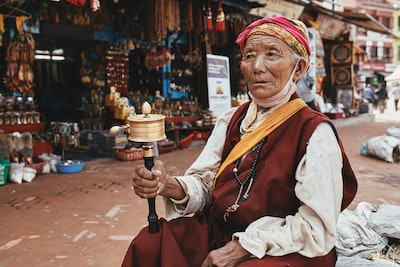 Photo by Rafael Saes on Unsplash
No description 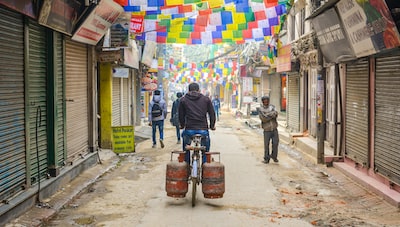 Photo by Adli Wahid on Unsplash
Interesting early morning scene in the Thamel business area in Kathmandu (Nepal). The roads are a bit dusty and the sight of a cyclist carrying two gas canisters caught my attention. 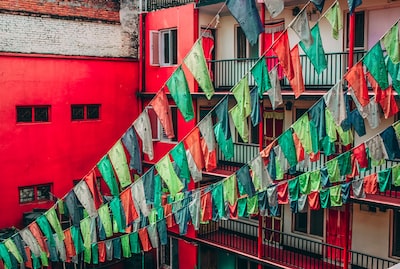 Photo by Tiago Rosado on Unsplash
Nepal is mostly a Buddhist country, which means that almost everywhere you will see the colorful prayer flags, they are used to blessing the place where they are, and they represent the 5 elements: Blue - Sky and Space White - Air and Wind Red - Fire Green - Water Yellow - Earth 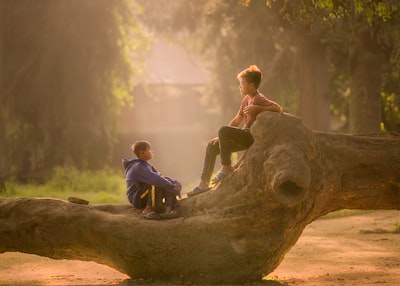 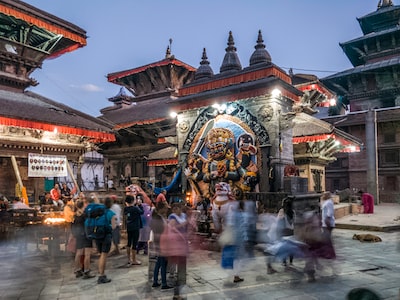 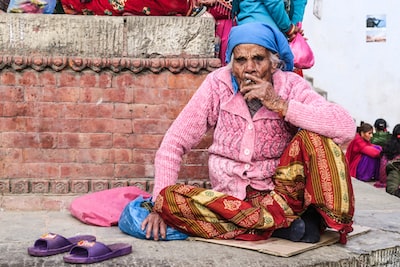