Photo by Adli Wahid on Unsplash

The peak travel months to Istanbul are during the months of April, May, August.

Istanbul’s Old City reflects cultural influences of the many empires that once ruled here. In the Sultanahmet district, the open-air, Roman-era Hippodrome was for centuries the site of chariot races, and Egyptian obelisks also remain. The iconic Byzantine Hagia Sophia features a soaring 6th-century dome and rare Christian mosaics.

The Ottoman-era Sultan Ahmet Mosque (Blue Mosque) was named for its blue interior tiles. Nearby is the Spice Market and rambling Grand Bazaar. Spanning the Golden Horn estuary, atmospheric Galata Bridge is a popular fishing spot and leads to the city’s modern heart. The Galata area is known for its medieval tower and upmarket boutiques. Beyoğlu’s stylish bars lie south of Taksim Square.

Do not travel to Turkey.

Do not travel overseas due to the health risks from the COVID-19 pandemic, significant disruptions to global travel and serious threat of terrorism, violence and acts of war in: within 10km of the border with Syria Diyarbakir city

As of November 11, 2013, the World Health Organization (WHO) has reported 7,132 confirmed measles cases in Turkey during 2013, up from approximately 700 reported cases in all of 2012. The Turkish Ministry of Health is working to address the outbreak. 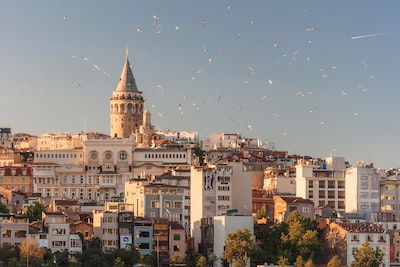 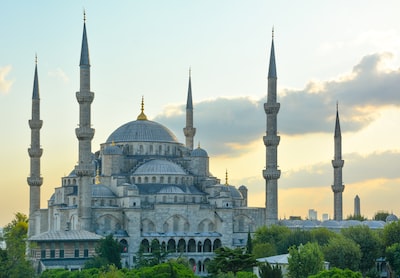 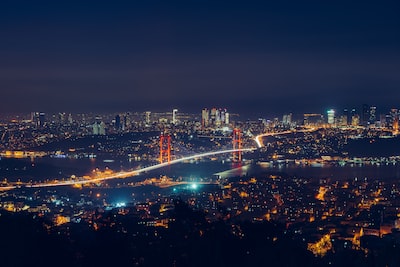 Photo by Osman Köycü on Unsplash
No description 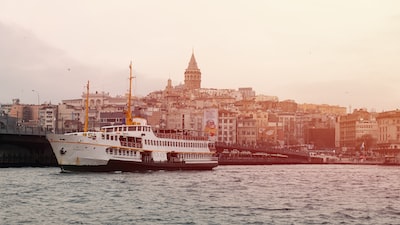 Photo by Emre Gencer on Unsplash
No description 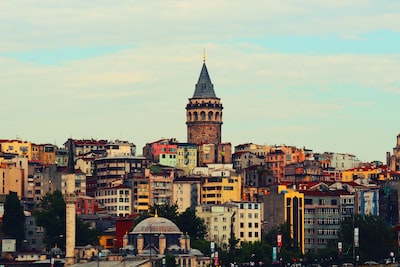 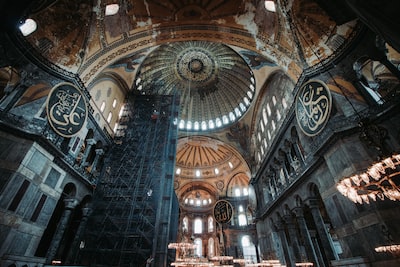 Photo by Kairat Murataliev on Unsplash
No description 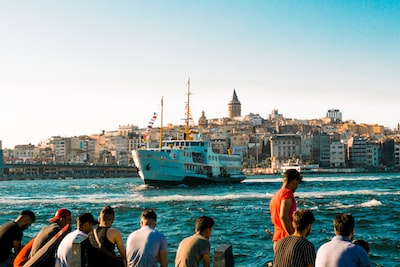 Photo by Meriç Dağlı on Unsplash
No description 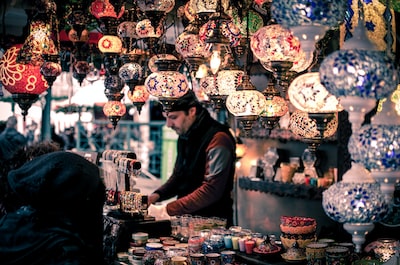 Photo by Wei Pan on Unsplash
Lanterns at a bazaar 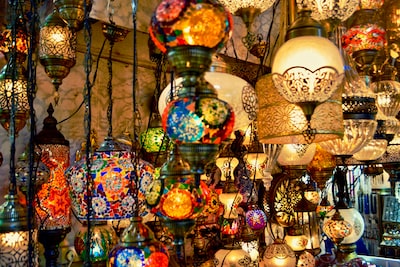 Photo by Ridwan Meah on Unsplash
Lining the shops of Old Bazaar of Istanbul are many lamp shops, selling colorful lamps seen throughout Turkey and the Middle East. 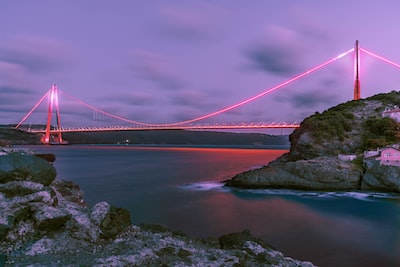