The peak travel months to Florence are during the months of May, June, July.

Florence is the most populated city in Tuscany, with 383,084 inhabitants. It was a centre of medieval European trade and finance and one of the wealthiest cities of that era. From 1865 to 1871 the city served as the capital of the Kingdom of Italy . The Florentine dialect forms the base of Standard Italian and it became the language of culture throughout Italy.

Florence attracts millions of tourists each year with UNESCO declaring it the Historic Centre of Florence a World Heritage Site in 1982. The city is noted for its culture, architecture and monuments. For instance, it contains numerous museums and art galleries such as the Uffizi Gallery and Palazzo Pitti.

Forbes has ranked it as one of the most beautiful cities in the world. Florence plays an important role in Italian fashion being ranked in the top 15 fashion capitals of the world by Global Language Monitor.

Do not travel to Italy. 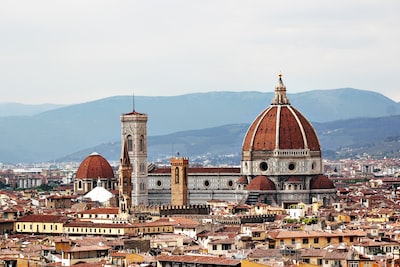 Photo by Jonathan Körner on Unsplash
No description 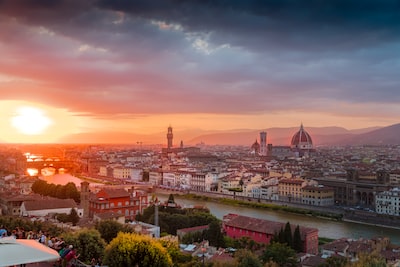 Photo by Heidi Kaden on Unsplash
Saving the best for last! 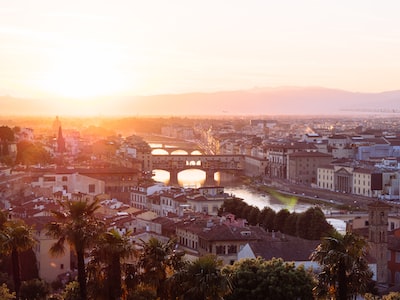 Photo by Mark Tegethoff on Unsplash
Tuscan sunset over Florence 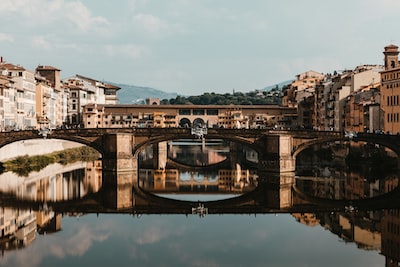 Photo by BENCE BOROS on Unsplash
No description 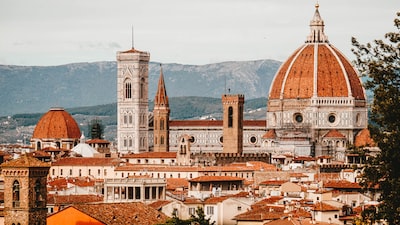 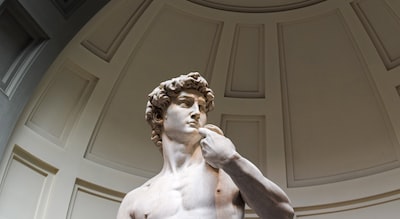 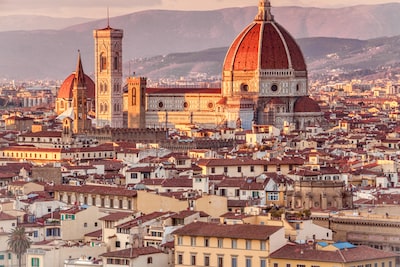 Photo by Keith Zhu on Unsplash
No description 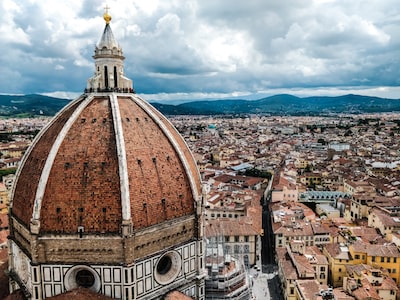 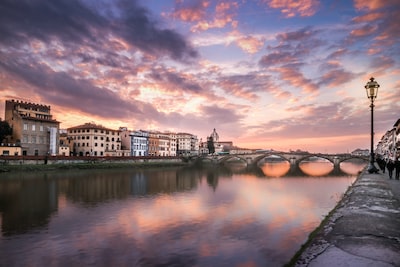 Photo by Sebastian B on Unsplash
Florence sunset 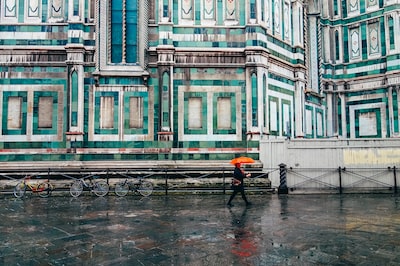 Photo by Tolga Kilinc on Unsplash
Only me
Resident Country