Photo by Yasin Hoşgör on Unsplash

The peak travel months to Edirne are during the months of May, July, August.

Edirne is a city in the northwestern Turkish province of Edirne. It is close to Turkey’s borders with Greece and Bulgaria. The city’s estimated population in 2014 was 165,979.

Do not travel to Turkey.

Do not travel overseas due to the health risks from the COVID-19 pandemic, significant disruptions to global travel and serious threat of terrorism, violence and acts of war in: within 10km of the border with Syria Diyarbakir city

As of November 11, 2013, the World Health Organization (WHO) has reported 7,132 confirmed measles cases in Turkey during 2013, up from approximately 700 reported cases in all of 2012. The Turkish Ministry of Health is working to address the outbreak. 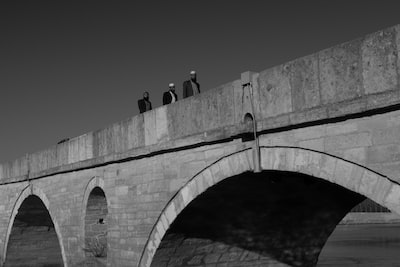 Photo by Alp Ancel on Unsplash
No description 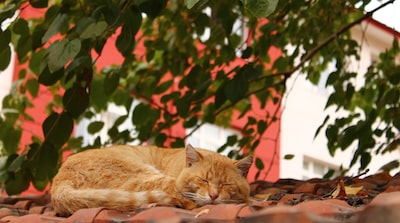 Photo by Georg Auffarth on Unsplash
No description 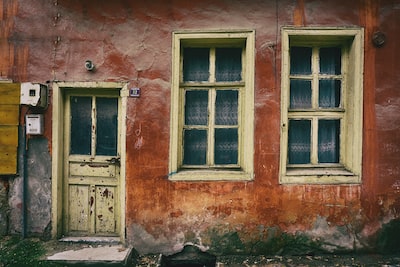 Photo by Yasin Hoşgör on Unsplash
A Very Vintage House 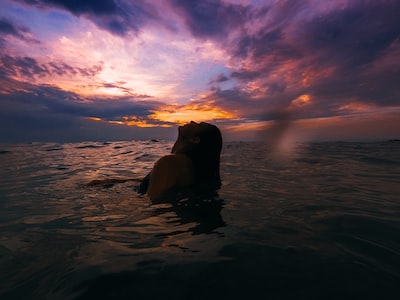