Photo by Alex Blăjan on Unsplash

The peak travel months to Bucharest are during the months of May, July, August.

Bucharest is the Romanian country’s capital. Its iconic landmark is the massive, communist-era Palatul Parlamentului government building. Nearby, the historic Lipscani district is home to energetic nightlife scene as well as the tiny Eastern Orthodox Stavropoleos Church.

Do not travel to Romania. 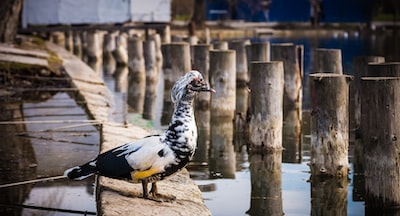 Photo by Alex Blăjan on Unsplash
No description 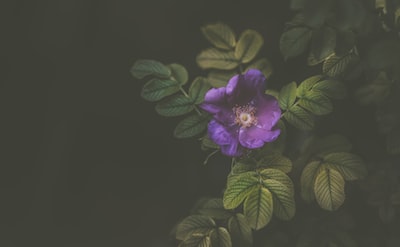 Photo by Alex Blăjan on Unsplash
life off screen 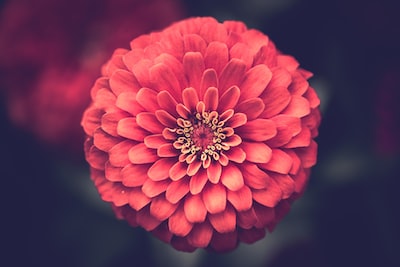 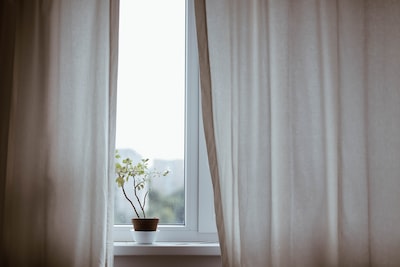 Photo by Eduard Militaru on Unsplash
No description 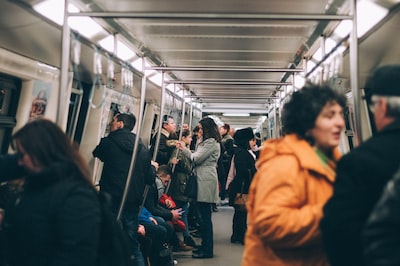 Photo by Adelin Preda on Unsplash
People going to their job in the metro system in the underground of Bucharest, the capital of Romania. 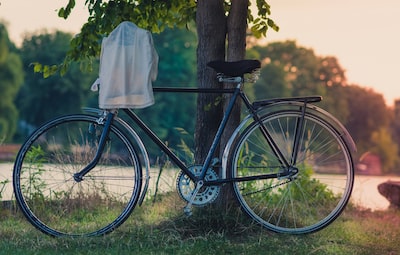 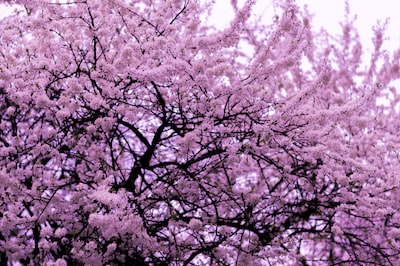 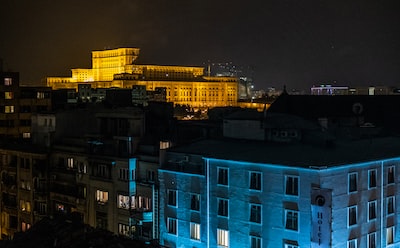 Photo by Catalin Apostol on Unsplash
The yellow lit Romanian communist-era Palace of the Parliament - Ceausescu’s most ambitious building project - in the background (a.k.a. House of the People) against a blue lit foreground building 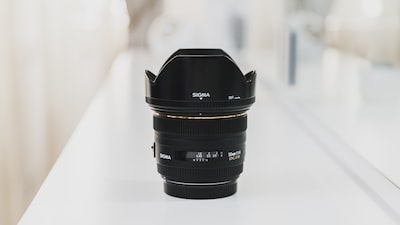 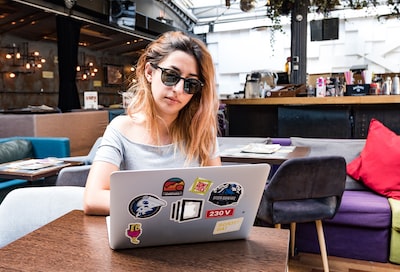