Photo by Ilnur Kalimullin on Unsplash

The peak travel months to Almaty are during the months of May, June, July.

Almaty is set in the foothills of the Trans-Ili Alatau mountains. It served as the country’s capital until 1997. Landmarks include the Central State Museum, displaying thousands of historic Kazakh artifacts. In the center is Panfilov Park, home to the bright-yellow towers of Zenkov Cathedral, a tsarist-era Russian Orthodox church.

Cultural sites also include the Kazakh Museum of Folk Musical Instruments, which showcases traditional Kazakh harps, horns and bagpipes. Republic Square features the towering Independence Monument, topped with a statue of the Golden Man. The city’s television tower, known as Almaty Tower, sits on Kok-Tobe, a mountain and recreation area. Almaty is also a gateway to Shymbulak ski resort and Medeu, a high-altitude ice-skating rink.

Do not travel to Kazakhstan. 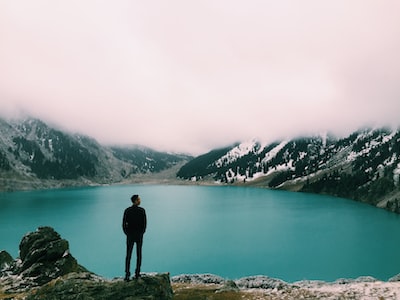 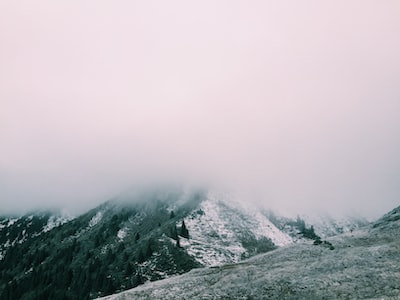 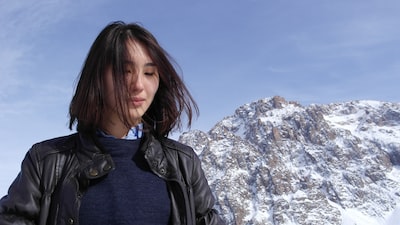 Photo by Askar Ulzhabayev on Unsplash
At the top of the mountain. Follow me on Instagram @imaskul Please tag me if you use my photos. 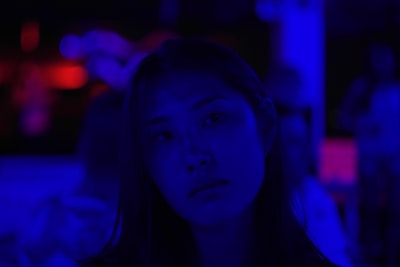 Photo by Askar Ulzhabayev on Unsplash
Flashing lights. Follow me on Instagram @imaskul Please tag me if you use my photos. 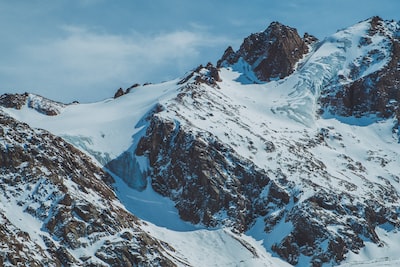 Photo by Ilnur Kalimullin on Unsplash
No description 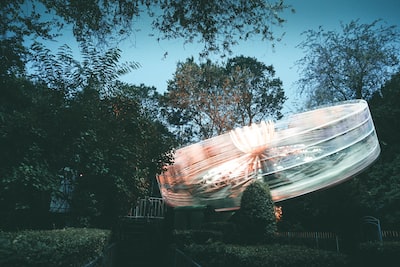 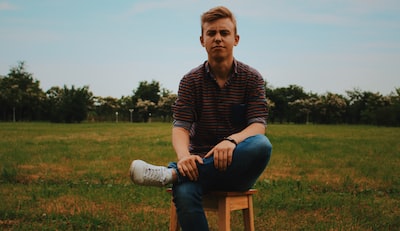 Photo by Aisha Askhadova on Unsplash
No description 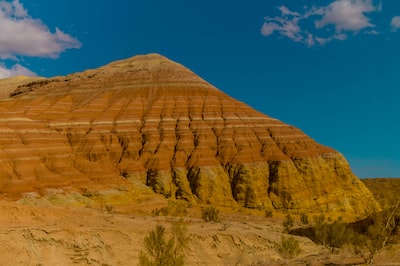 Photo by Vlad Panov on Unsplash
No description 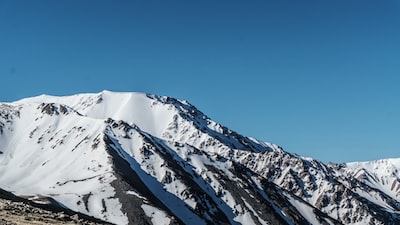 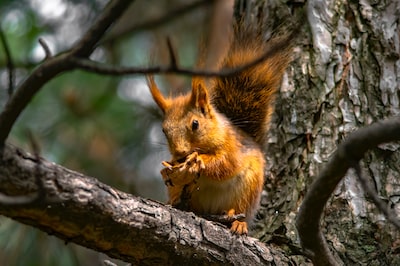 Photo by Vlad Panov on Unsplash
No description
Resident Country